One of two Reserves in the Valentine Eastern Sierra Reserve, Valentine Camp became part of the University of California Natural Reserve System in 1972 and is administered by UC Santa Barbara. It is located on the Eastern Slope of the Sierra Nevada in the town of Mammoth Lakes.

Valentine Camp has housing for 16 in three renovated log cabins constructed in the 1920's. Each cabin has modern cooking, sleeping, bathroom facilities; electricity; spring water; limited parking/storage space. There is no food or custodial service.

The VESR Reserve Director has an office and residence at Valentine’s sister Reserve, SNARL. A year-round resident caretaker lives at Valentine Camp. 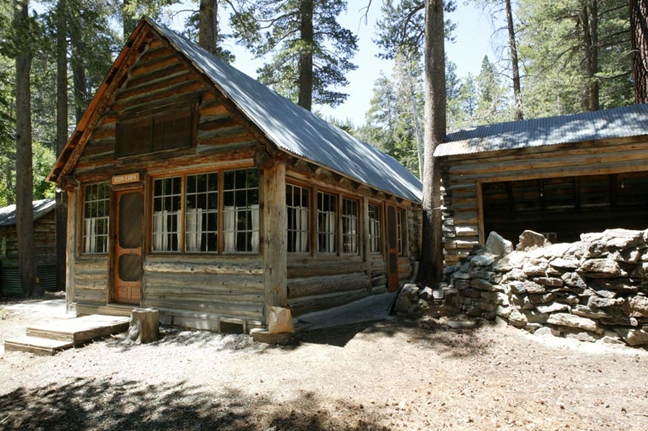 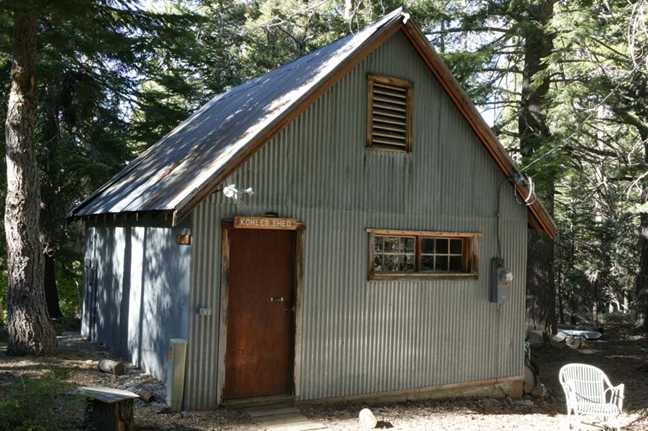 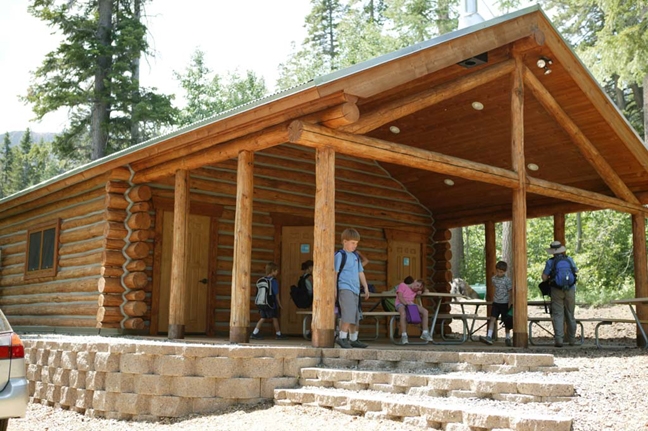